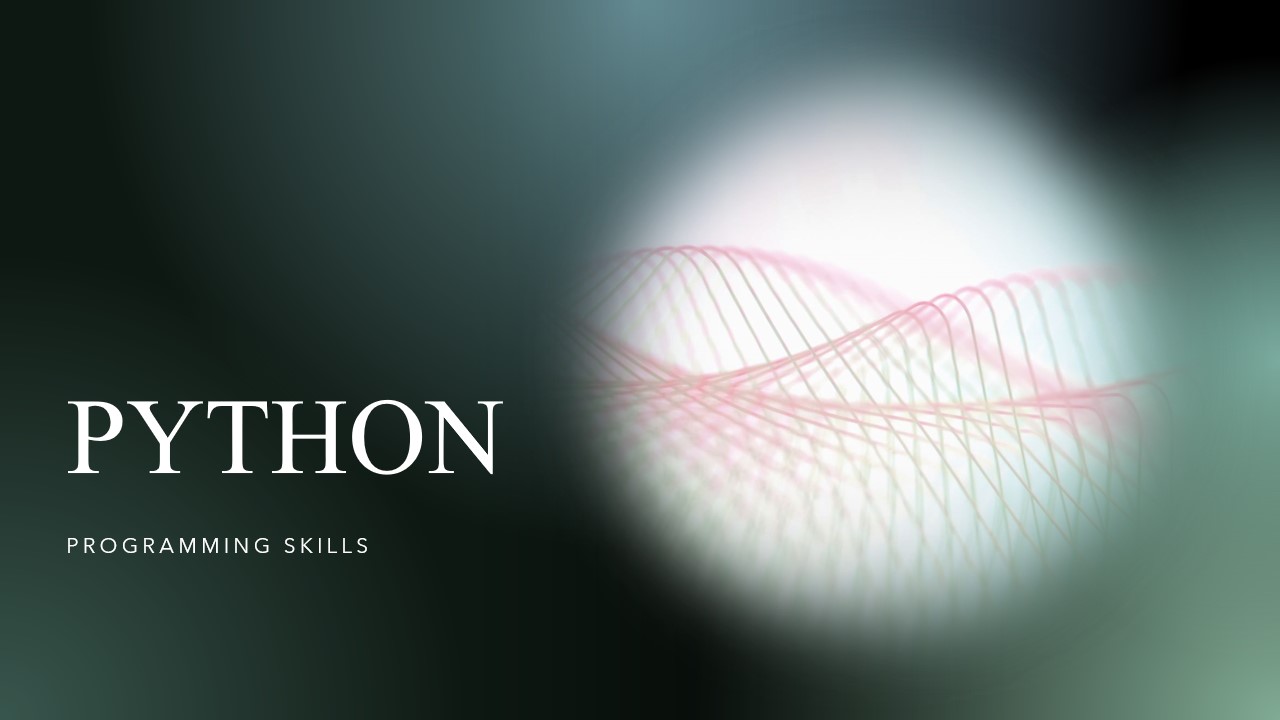 A software program designed or used to perform tasks such as processing source code to machine code is known as a Language Processor.

Interpreters, Compilers and Assemblers are the three primary types of a Language Processor. These Language processors are found in languages such as Fortran and COBOL. Let us confine our discussion to finding the differences between a compiler and an interpreter.

Source Code: It is the code written in a high-level language, the language which is understandable by us humans.

Machine Code: It is the code which the computer understands and it is written in binary i.e. 0’s and 1’s.

And now for the conversion of a Source Code to a Machine Code, we either use a compiler or an interpreter. Both compilers and interpreters can perform this conversion. But the differences arise in the processes they follow, during this conversion i.e., based on their working.

A compiler reads a program written in the high-level language and converts it into the machine or low-level language. The entire source code gets converted at once, and after it’s done, the user gets the compiled code which can be executed.

A compiler only after scanning the entire program generates the error message. while working with a compiler debugging becomes relatively difficult.

The Parser is the first phase in the compiler which recognizes the syntax details of the language.  It’s also famously known as the Lexical Analyzer. The Intermediate Code Generator module generates an equivalent intermediate code of the source code which can recognize Syntax errors. If something’s found wrong, it will produce an object code and an error message. If it doesn’t find any errors, the compiler converts the source code into machine code. The compiler links the various code files to programs such as .exe and the program finally runs.

Compilers generally take a large amount of time to read and process the source code. However, the overall execution time is relatively faster than interpreters.

An interpreter also reads the program written in high-level language and converts it into the machine code. The source code statements are analysed and executed line by line. Due to this reason, during the program development phase, an interpreter is preferred over a compiler.

An interpreter doesn’t generate any intermediate code like a compiler; hence it is highly efficient in memory. It continuously converts the source code to machine code till it encounters the first error. Once an error is detected, it stops working and this makes debugging much easier. Interpreters usually take less amount of time to analyse the source code as it reads one line at a time, converts it and executes it. However, the overall execution time is comparatively slower than compilers. 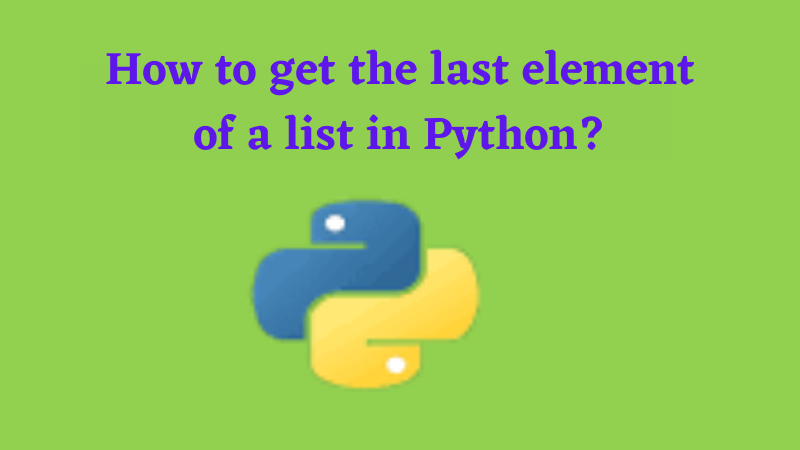