Home  /  Top Machine learning interview questions and answers   /  What are the major types of different Regression methods in Machine Learning? 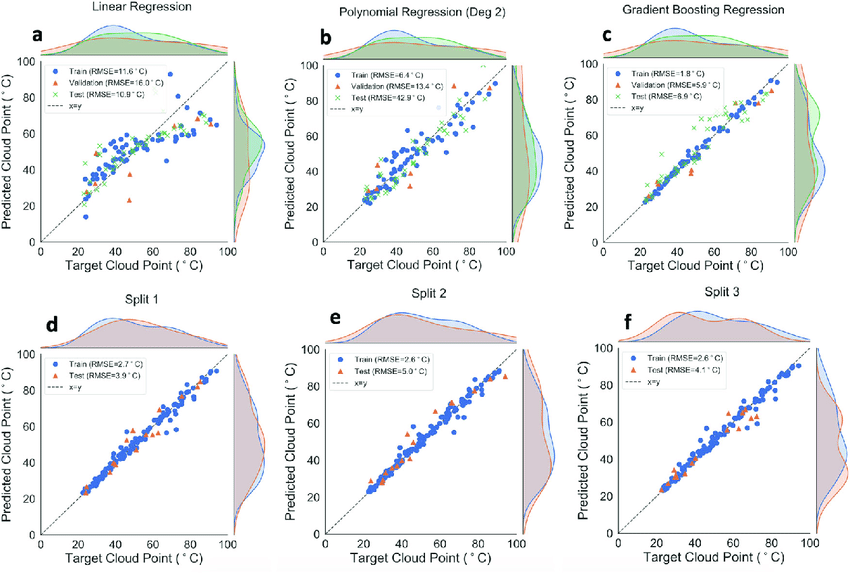 What are the major types of different Regression methods in Machine Learning?

Logistic regression doesn’t require linear relationship between dependent and independent variables.  It can handle various types of relationships as it applies a non-linear log transformation to the predicted odds ratio.

Polynomial Regression is termed as polynomial as the power of independent variable is more than or greater than one.

In the Polynomial Regression, the best fit line may not be a straight line, it can be a curve line which can fit the model perfectly.

The aim of the step wise regression technique is to maximize the prediction power with minimum number of predictor variables.

Ridge Regression is used when the model is suffering from multicollinearity which means independent variable are highly collinearity. In multicollinearity, even though the least squares estimates are unbiased, their variances are large which leads to the deviation of observed value far from the true value. By adding a degree of bias to the regression estimates, ridge regression reduces the standard errors.

Lasso is another variation, in which the above function is minimized. It is clear that this variation differs from ridge regression only in penalizing the high coefficients. It uses |βj|(modulus)instead of squares of β, as its penalty. In statistics, this isknown as the L1 norm.

Similarly, for lasso, the equation becomes, |β1|+|β2|≤ s. This implies that lasso coefficients have the smallest RSS (loss function) for all points that lie within the diamond given by |β1|+|β2|≤ s.

A practical advantage of trading-off between Lasso and Ridge is that, it allows Elastic-Net to inherit some of Ridge’s stability under rotation.

What are the advantages and Disadvantages of Logistic Regression? 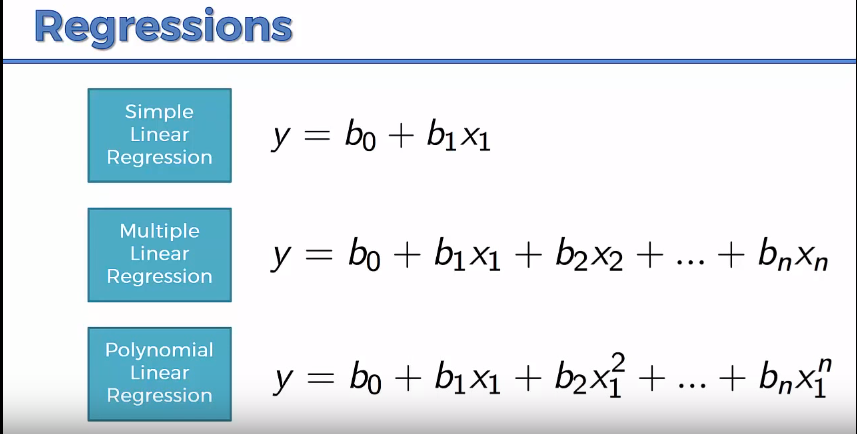