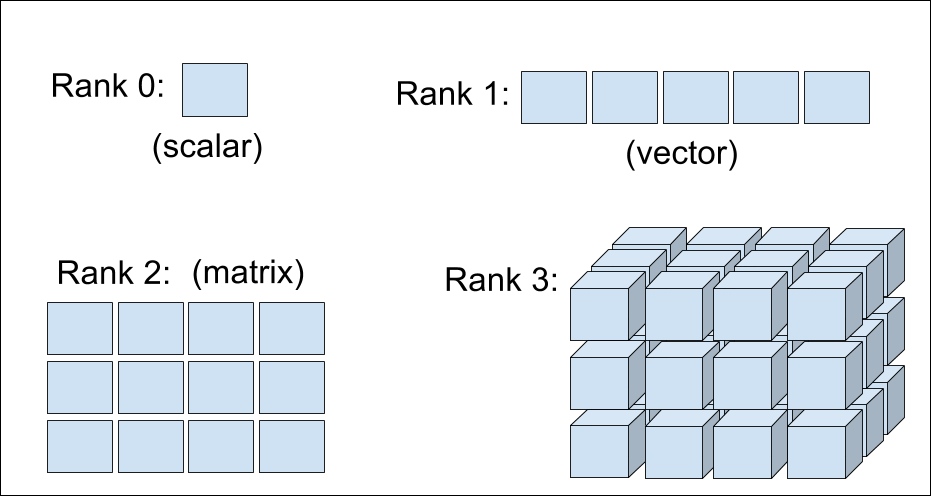 A constant has the following arguments which can be tweaked as required to get the desired function.

value: A constant value (or list) of output type dtype.

dtype: The type of the elements of the resulting tensor.

name: Optional name for the tensor.

verify_shape: Boolean that enables verification of a shape of values.

TensorFlow Variable(tf.Variable) is used to store the state of data. We can use tf.Variable for trainable variables such as weights (W) and biases (B) for our model. With Variable we need to provide the initial value. We can use Variables for parameters to learn and also for values which can be derived from training.Variable initialization must be before all other operations of the model. Since first we build a model so we have to run the initializer in the session first. tf.global_variables_initializer() does the job of initializing all the variables.