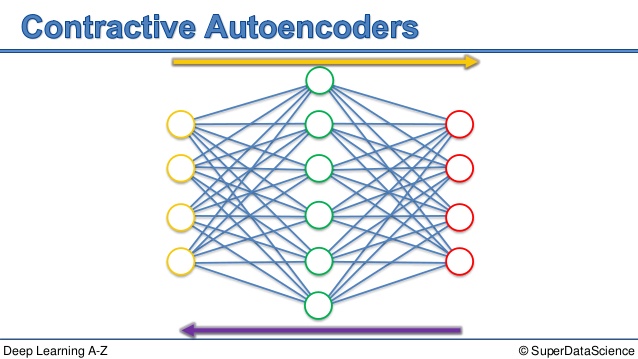 Explain about the Contractive autoencoders?

Penalty term generates mapping which are strongly contracting the data and hence the name contractive autoencoder.