There are other approaches that have different properties that might be preferred in particular circumstances: – Avoid processing the boundaries, with or without cropping the signal or image boundary afterwards. – Fetching entries from other places in the signal. With images for 4 example, entries from the far horizontal or vertical boundary might be selected. – Shrinking the window near the boundaries, so that every window is full. 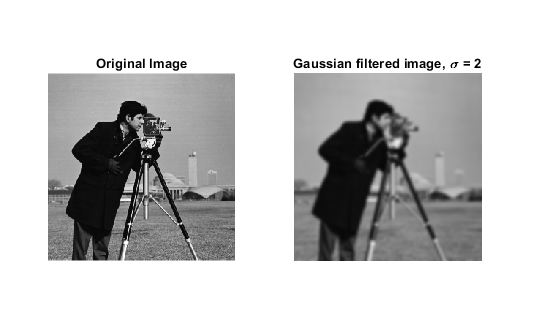