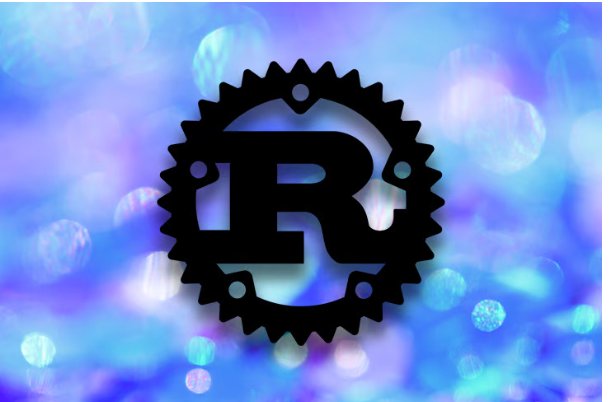 Five reasons why you should learn rust in 2023

Rust is an exciting programming language that has an attractive growth rate. Even though it’s only been publicly available for ten years, many developers are starting to use it because of its stability and better compatibility with other languages. It has put Rust on the map as a viable option in computer science.

With the significant growth rate of Rust in computer science, it has attracted a lot of attention from universities. It has also landed jobs for many students who would’ve otherwise not considered getting into computer science. This trend will continue in 2023 and help out with the shortage.

What is Rust good for in programming?

How Rust is different from other languages

Rust is a systems programming language that brings high-level safety to applications. It has an emphasis on zero-cost abstractions. It’s more powerful and stable than C++ but requires less work from the programmer as it’s statically typed and has many features borrowed from ML and Go. Rust use cases and allows programmers to think in terms of interfaces rather than classes, making learning a safer language immensely easier. It also doesn’t have the same amount of boilerplate that most other languages have.

Rust has great potential and is an excellent language for those who like C-like syntax. It’s also fun to use because it’ll help you avoid memory corruption bugs for free, which are prevalent in C and C++. The community is growing every day, and although it’s not as big as python or Swift yet, it has enough momentum to get there with such a slight learning curve. With an easy learning curve, better language features than C, and the same performance as C++, Rust web programming language we want to learn for anyone interested in systems programming, will be very beneficial.

Five reasons why you should learn Rust in 2023

As we progressed through the previous decade, performance and safety have grown in importance. Rust has tools and techniques to make memory safety a crucial part of the programmer’s workflow. The compiler will ensure that your memory is treated as immutable. It will also help you avoid buffer overflows and other problems that can run rampant in high-performance software for financial systems and other susceptible applications. Rust will ensure you’re not taking any unnecessary risks with your project’s stability.

Rust’s most significant improvements to memory safety are baked into the compiler. As such, the implementation of the code will be more reliable and robust than the equivalent code in C++. It is because it’s much harder for programmers to mess up the implementation with Rust, which leads to cleaner and more dependable code at every stage of your application’s life cycle. It’s becoming more popular daily because people realize how much safer and more effective it is for high-performance applications.

3: Rust is fast and flexible

Rust allows you to write high-performance code with zero overhead. It has a compiler that knows all the safety checks you might have in your code and will ensure they’re compiled into the application. It can also help you catch many errors at compile time, which is more efficient than testing for them at runtime. In addition, because of its tight integration with the standard library and memory safety features, Rust projects can be designed to be as fast as C++ or even quicker.

4: It has Extensive WebAssembly Support

Rust has a working compiler for WebAssembly, which allows you to execute Rust code directly from your web browser. As a result, you can simplify your client-side code without using any JavaScript anymore. Instead, this new compiler can handle all calls to external libraries. It will allow servers to take much more traffic and make many existing applications safer.

Rust was created by Mozilla, which is well-known for the stability of its systems programming language. It has survived at Mozilla’s company for ten years and has shown it can survive in a large company without fail. Like most languages, there have been some bugs and problems with Rust, but it’s gone an entire decade without a significant breakage or compromise to the language. It makes it a more reliable and stable language, which will be helpful in 2023.

Should I learn Rust?

Rust is worth learning if you’re interested in systems programming. It’s the language of choice for Mozilla, which keeps much of its software written. The language’s safe and fast features will save you a lot of time and debugging money. It will help your projects last as long as possible, which is why Rust has such incredible potential five years from now.

Rust has a bright future ahead of itself in 2023. It has a lot of potentials to make systems programming easier for everyone, and it’s already shown that it’s dependable and safe for larger companies. With the increasing demand for systems programming experience, Rust will be here to help out in every way possible. It is also worth noting that its memory safety features make it one of the languages most resistant to Spectre attacks. In 2023, this will be an invaluable characteristic to have. 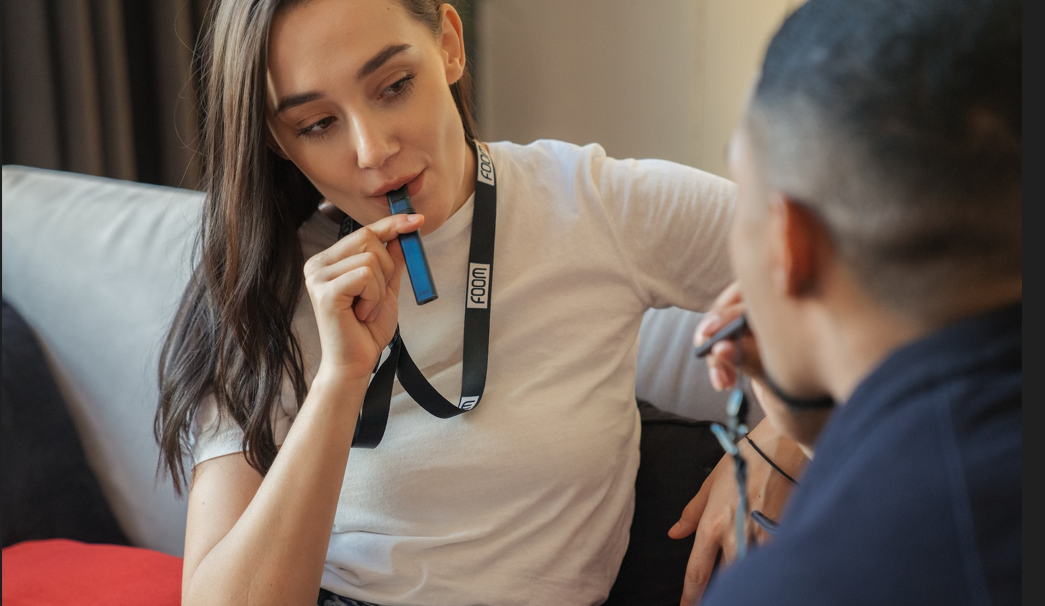 Vape Pro Techniques: Why They Burn Out & When to Replace 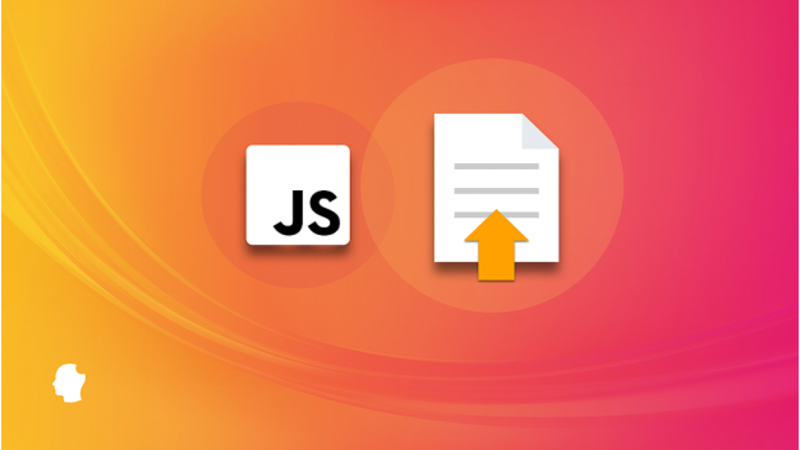 How to get the name, size, and type of a file in JavaScript 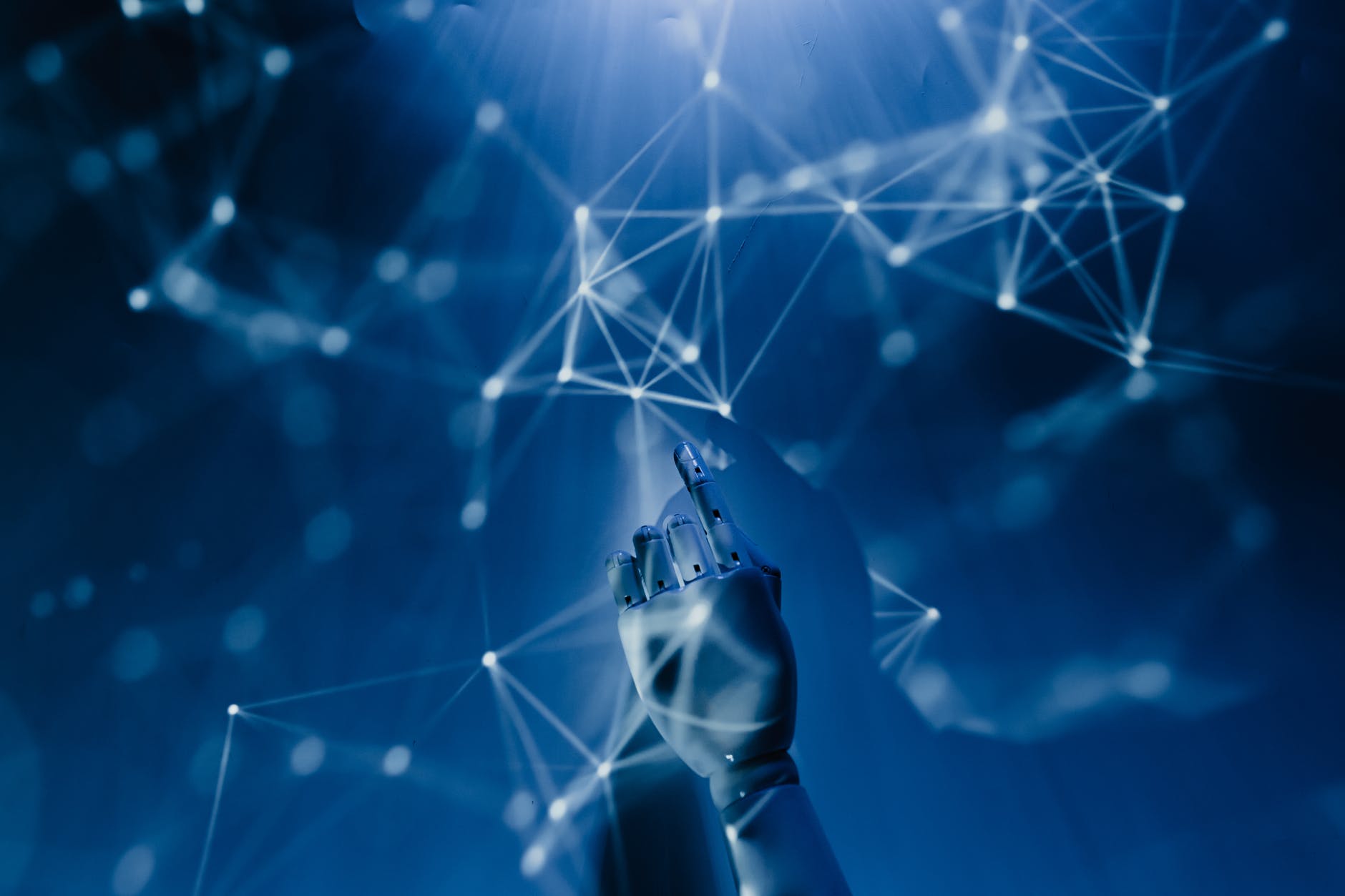