Home  /  Deep Learning Interview questions and answers   /  How can you do face detection in Open cv and what is the Difference between face detection and Recognition? 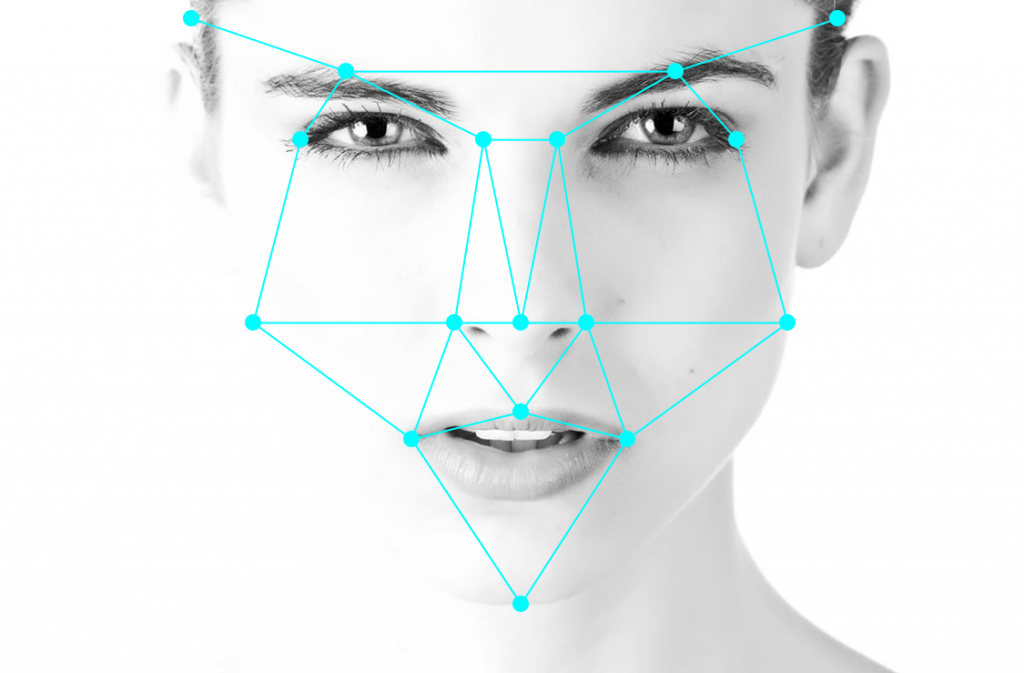 Face detection is a computer technology being used in a variety of applications that identifies human faces in digital images. Face-detection algorithms focus on the detection of frontal human faces. It is analogous to image detection in which the image of a person is matched bit by bit.

To run Face detection Program we should have Python, OpenCV, Webcam, Numpy.

Below Program is by using Haar Cascades.

We can also do Face Detection using Single Stop Detection.

Difference between Face Detection and Face Recognition is

One of the most important applications of face detection, however, is facial recognition. Face recognition describes a biometric technology that goes way beyond recognizing when a human face is present. It actually attempts to establish whose face it is. The process works using a computer application that captures a digital image of an individual’s face (sometimes taken from a video frame) and compares it to images in a database of stored records. While facial recognition isn’t 100% accurate, it can very accurately determine when there is a strong chance that an person’s face matches someone in the database.