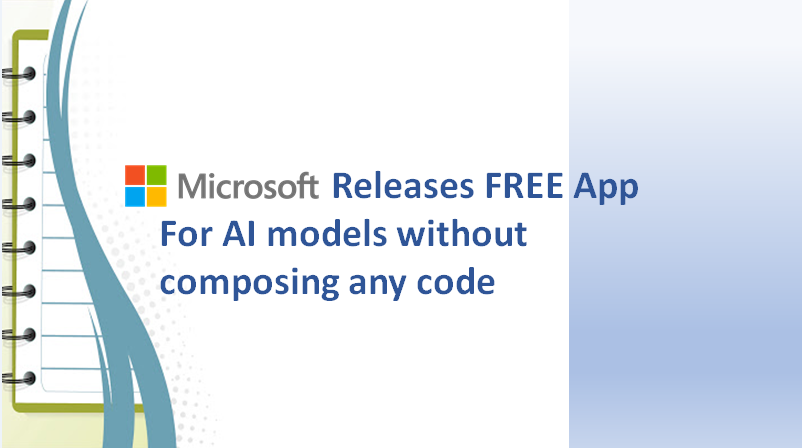 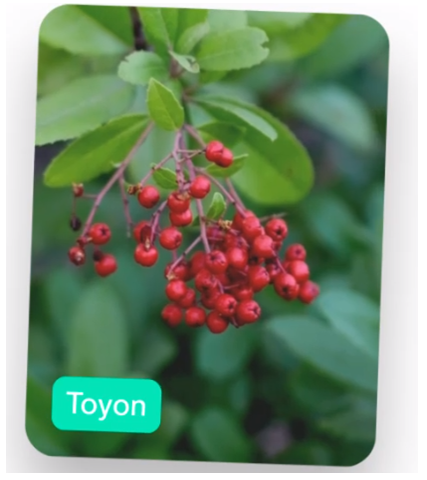 Microsoft has launched a public preview of a free app that permits individuals train machine learning models without composing any code.

This app-The Lobe desktop app is intended for Mac and Windows, currently supports only image classification models, however Microsoft plans to expand the app to different models and data types later on.

The Lobe website says“Simply show the application a few instances of what you want it to learn, and it will consequently prepare a custom AI model that can be transported in your application,”.

Users initially need to import and label images of what they want Lobe to recognize. The app then selects a suitable open-source machine learning architecture for the dataset and start training the model on the user’s device.

You can also evaluate the model’s performance through real-time visual results, propose feedback on its predictions, and correct inaccurate labels.The app also has option for improving accuracy. 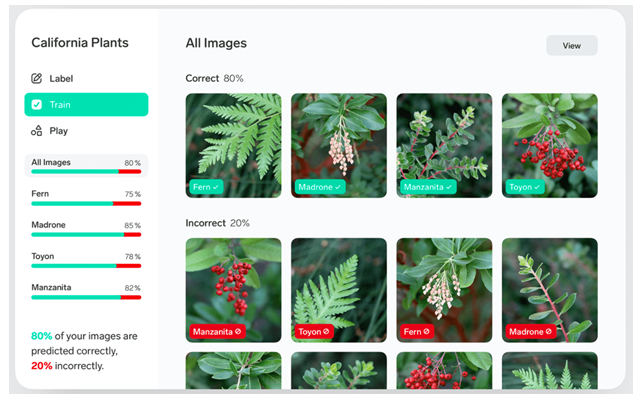 Microsoft further explained that after training, the models can easily be exported to a variety of industry-standard formats and shipped on a platform of the user’s choice.

You can download it from here and view a video tutorial for the app here.