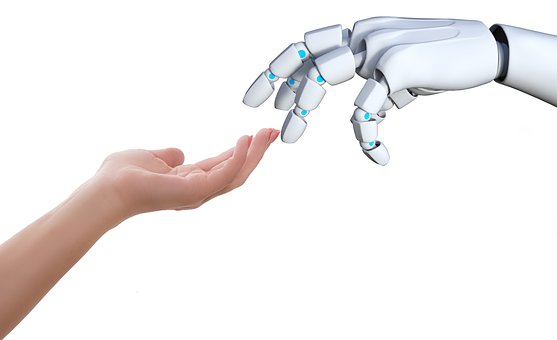 New Developments in the Field of Information Technology

The coming of the year 2018, ushered in the developments of various technologies which completely changed our interaction with others. With technologies such as machine learning becoming increasinglysought-after in various industries, it certainly does not come as a surprise that technology is completely taking over our lives and revolutionizing it. Here are a few of those technologies which are becoming highly integral to our lives, in the process reshaping it to make it better.

The various technologies mentioned in this article are:

It has been quite some time since artificial intelligence is making headlines owing to a plethora of applications which could be derived from it. The technology could be enabled to allow computers to read, see, listen and even respond to human queries. However, recent times have made A.I. be quite a buzzword. A.I. is powered by the technologies of machine learning.

Machine learning is essentially an ability of a computer to learn with or without human interference. This is done by analyzing data and tracking repeating patterns. Machine learning is changing the way companies perform and interact with their customers as well meet their needs easily.

In the simplest of terms, a blockchain refers to an append-only transaction ledger. This ledger can be used to write new forms of information but the previously written information cannot be edited, adjusted or changed. This is made possible with cryptography to link the newly added block.

Bitcoin was created by a group of people referred to as Satoshi Nakamoto. Since then, it has become something much bigger. Previously, it had been used only in the field of generating digital currency or cryptocurrency. However, the technology could be used in various other areas. There are numerous reasons for Blockchain’s popularity, such as:

The technology could be made even more mainstream in the years upcoming via implementing it in the fields of automation, information technology etc. The various mainstream uses of cognitive technology are:

Big data is essentially a technology which collects and analyzes data created from a plethora of sources which include the IoT, advanced machines constantly sending and receiving data, alerts, maintenance etc. Collecting and analyzing, which is the greatest strength of Big Data, also forms to be its greatest weakness. It is difficult to derive concrete action guidelines or actionable meaning from a large heap of data.

This is what led towards humanized big data. Humanizing big data refers to collecting or accumulating data in a manner in which non-data scientists too can infer clear answers from. They can then use this data to make their daily decisions. However, humanizing big data isn’t something which can be automated.

Predicting the future in the IT industry is often considered to be a futile exercise. This is because developments can spring out various numerous directions. Developments in the field are hardly predicted in a right manner. However, technology never stops developing which makes it fun to think about everything that could be the next emerging cutting-edge technology. 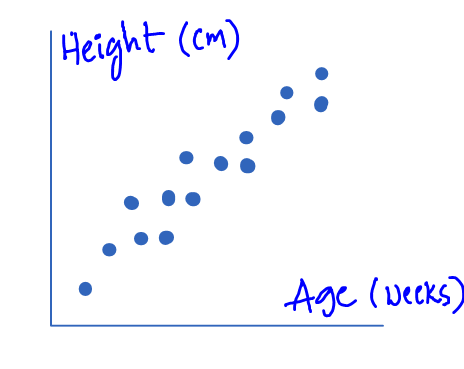 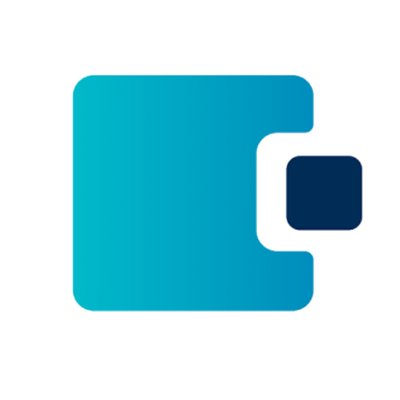 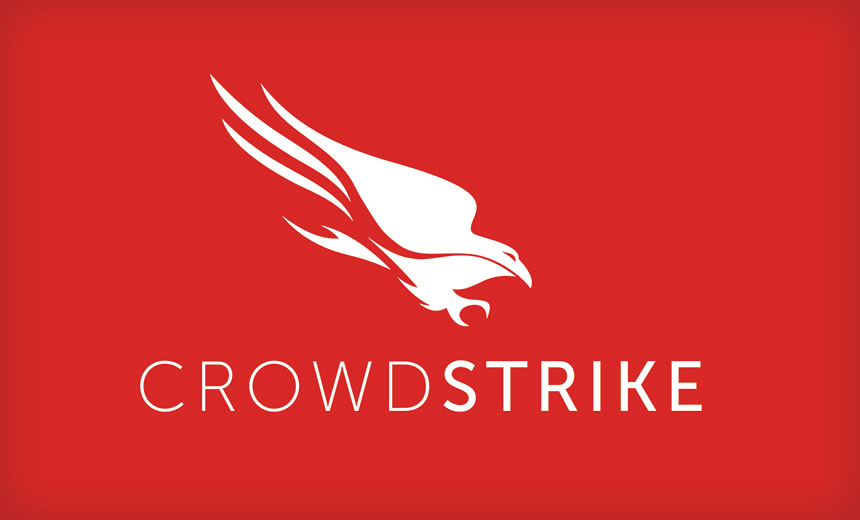