Phishing attacks are getting increasingly common these days. Phishing attacks involve stealing data or corrupting them with the help of malicious tools/software. In which case, more and more contradicting tools are being built to confront phishing attacks. Therefore, you may as well participate in creating such apps and eradicate such fraudulent acts from their very roots. Additionally, the custom cost to make an applike this is the same as building a typical app.

The number of phishing attack apps has increased in the last few years. As a result, multiple concerned cybersecurity firms use AI techniques and social engineering awareness guidance. Additionally, the advancement in Artificial Intelligence has gained super heights, making almost everything doable. That being said, the use of AI tools in cybersecurity can be fruitful and would positively put an end (automatically) to the growing phishing attack tools.

Arguably, during the pandemic, a boosted amount of phishing attacks were observed. More and more people fell into the traps that the attackers sat, as they used mainly covid related fears to absorb users. That was the very reason Google started blocking 18 million covid scam emails daily – that report was given by the BBC on 17 April 2020. Surprisingly, even after the pandemic, the rise in phishing attack tools is increasing at a steadier rate.

These attacks mainly happen thru emails and websites, having a wowing or any other compelling argument to lure people into the scam they (Attacker) have put together. But how AI cybersecurity tools will help? For starters, it comes as no surprise that AI technology is at the forefront of this digital era, eliminating people’s pain points to a larger extent. And AI technologies have made solid standings in various industrial sectors, be it healthcare, education, business, and almost all running industries are enjoying the perks of AI tools. In light of that, it can also be a significant helping hand in the elimination of phishing attacks without the need of a user to interfere; it would know and put an end to it automatically, although it’s somewhat like that now. But, on the other side, if we use AI shrewdly, we’ll get there with full speed.

The worldwide use of smartphones is more significant in numbers than any other device. As a result, smartphones remain in the rapidly growing category of phishing threats. According to Forbes, Verizon (a wireless network company) has leaked, more than 60% of those malicious emails are being seen thru smartphones. Phishing attack tools are getting increasingly active on mobile devices these days since smartphones are enormous and growing by the minute.

“Mobile devices are popular with hackers because they’re designed for quick responses based on minimal contextual information,” – Louis Columbus, principal of iQMS, part of Dassault Systems, author of the Forbes account.

The ever-growing phishing attacks can even deteriorate in case AI cybersecurity tools won’t come any time soon. Well, to be honest, it has to come soon as popular companies such Google and Microsoft are working on it and may save us all from this nightmare to come to life. Let’s face it; once they (hackers) get hold of our private data, they can use them as extortion for money or, God knows what. At the same time, hopes are up for AI cybersecurity tools to conquer this battle for all of us.

Identified Categories of Phishing by Microsoft

Despite the variety of phishing categories, Microsoft has identified some types of phishing schemes for you to watch out for. And here they are:

This type of phishing includes using custom-built content materials specifically for a targeted user and using them for trapping users. However, sometimes they do that after a conclusive survey on a particular user.

Put, a highly targeted phishing attackin which the attacker cover-up as a senior executive of an organization for maximum diabolical effects.These types of attackers are also known as cybercriminal masquerades.

On the other hand, this type aims at tricking users into approving and transferring funds while attackers in a highly-trusted disguise such as acting as a financial officer, customer, or user partner.

Thru some sort of trickery, the attacker encrypts your data and asks for payment in return for the decryption keys. Additionally, this sort of phishing is widespread and happens mostly thru messages.

Speaking of phishing attack tools growth prevention, machine learning can play a significant role in doing so. While its algorithms tend to predict human behaviors and even outcomes of real-world scenarios, it can help eliminate phishing attacks increasingly.

“The proliferating number of threat surfaces all businesses have to contend with today is the perfect use case for thwarting phishing attempts at scale. What’s needed is a machine learning engine capable of analyzing and interpreting system data in real-time to identify malicious behavior.” – Louis Columbus.

Moreover, the frequency of phishing attack tools is increasing relatively more this year than of the last ones. That’s pretty drastic and happening in almost many sectors. However, to tackle that imminent threat, many online security establishments are finding new and effective ways to stop it from happening, although even a future-proof solution is cooked onto their stoves to make this stop – with the help of AI tools.

To sum up, phishing attacks were handled manually but are now focused on AI cyber security tools. The use of AI and ML tools can study Phishing patterns and help us end these attacks. We can leverage NLP (Natural Language Processing) and graph analytics for significantly analyzing phishing patterns for its tools. And by knowing the patterns, AI cybersecurity tools can be devised to combat.

Apart from that, this digital world is luxurious and instant-giving, but it also comes with some side effects which need to be abolished, although, generally speaking, that’s what you get with the best things. That being said, now that we are so blessed with Artificial Intelligence and Machine Learning, we can stop phishing attacks once and for all. 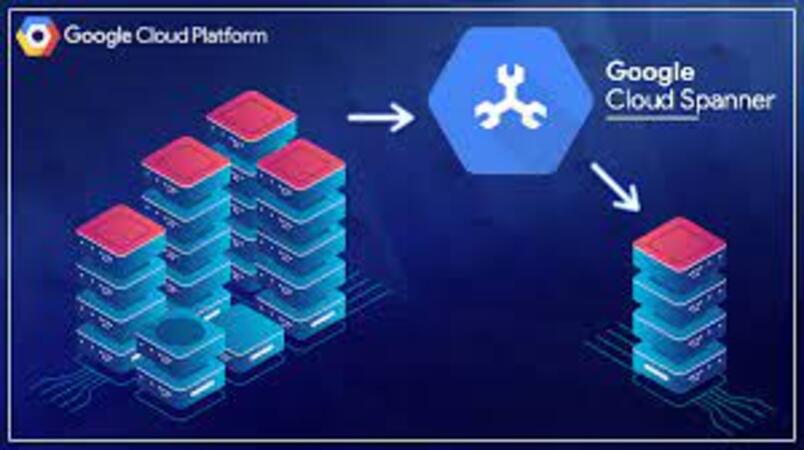