Home  /  Deep Learning Interview questions and answers   /  What do you mean by filtering, stride and padding in Convolutional Neural Network? 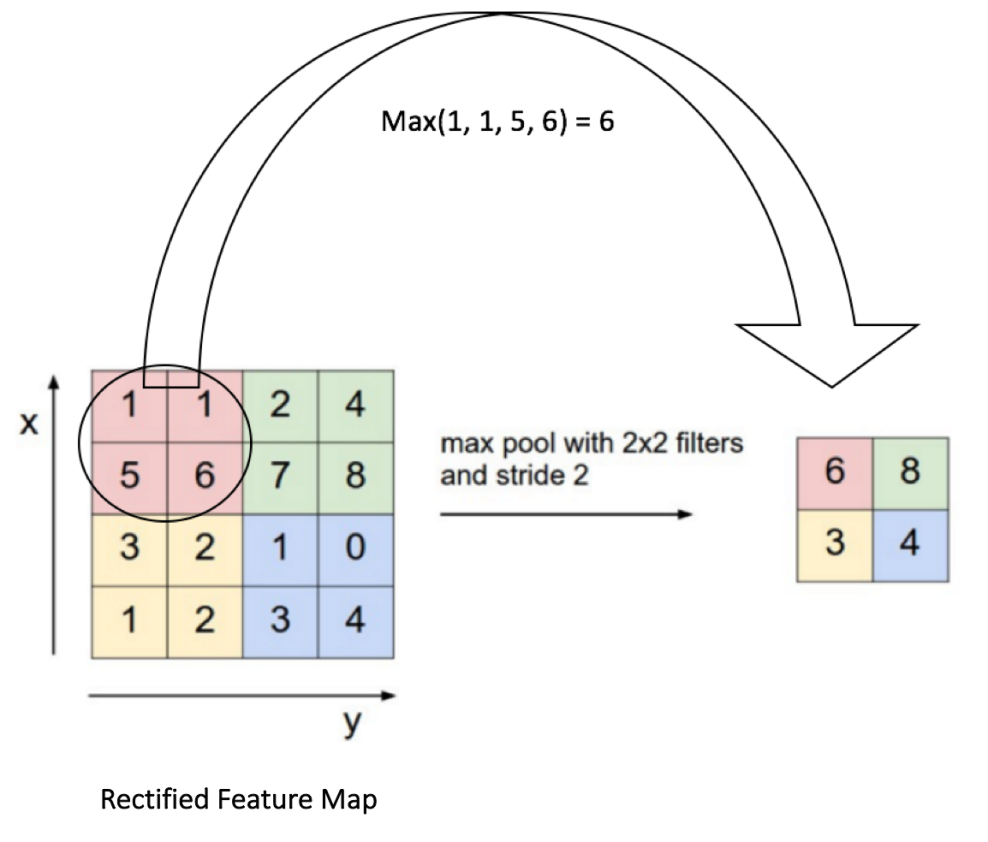 What do you mean by filtering, stride and padding in Convolutional Neural Network?

A filter is represented by a vector of weights which we convolve the input. Every network layer act like a filter for the presence of specific features or patterns which are present in the original image. For detection of a filter it is inappropriate where exactly this specific feature or pattern is present in the original image. These filters are especially designed to detect whether the image contains or does not contain any such characteristics. This filter is shifted multiple times and applied at different image positions until the entire image has been covered in detail.

It’s an additional layer that we can add to the border of an image to get more accurate image information. Sometimes filter does not fit perfectly to the input image. Then we have two options:

Pad the picture with zeros which is also called as zero padding so that it fits to the image.

Tag: Deep Learning Interview questions and answers   filtering   padding   stride   stride and padding in Convolutional Neural Network?   What do you mean by filtering
Share:
Previous Next