Home  /  Deep Learning Interview questions and answers   /  What do you mean by Fisher Faces and Explain in Detail? 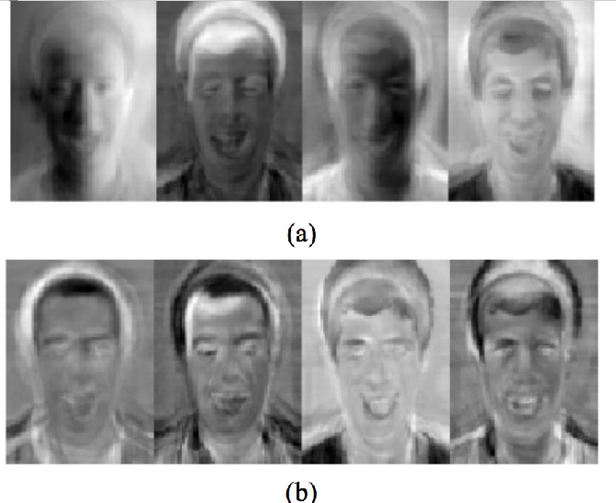 What do you mean by Fisher Faces and Explain in Detail?

Fisher faces method learns a class specific transformation matrix, so, they do not capture illustrations as obviously as the Eigenfaces method.

Discriminant analysis instead finds the facial feature to discriminate between the persons. Its important to mention that the performance of the Fisher faces heavily depends upon input data as well.

Fisher faces allows reconstruction of the projected image, just like Eigen Faces did, but since we only identified the features to distinguish between subjects, we cannot expect a nice reconstruction of original image. Fisher faces is especially useful when facial images have large variations in illuminations and facial expressions.