Home  /  Deep Learning Interview questions and answers   /  What do you mean by Mobile Net Model? 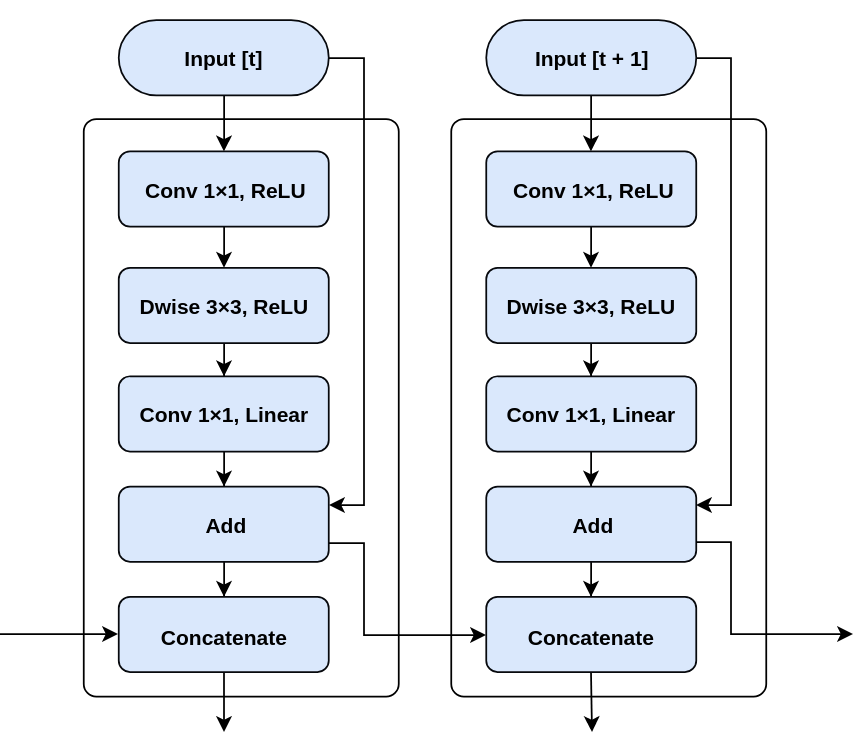 What do you mean by Mobile Net Model?

Mobile Net is an architecture which is more suitable for mobile and embedded based vision applications where there is lack of computation power. This architecture uses depth wise separable convolutions which significantly reduces the number of parameters when compared to the network with normal convolutions with the same depth in the networks. This results in light weight deep neural networks.

This results in the reduction of number of parameters significantly and thereby reduces the total number of floating-point multiplications operations which is favorable in mobile and embedded vision applications with less compute power.

By using depth wise separable convolutions, there is some sacrifice of accuracy for low complexity deep neural network.