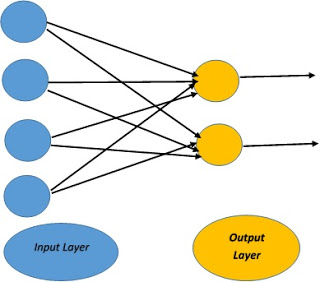 Ans: Single layer perceptron is a simple Neural Network which contains only one layer. The single layer computation of perceptron is the calculation of sum of input vector with the value multiplied by corresponding vector weight. The displayed output value will be the input of an activation function.

The perceptron consists of 4 parts.

A multilayer perceptron is a type of feed-forward artificial neural network that generates a set of outputs from a set of inputs. An MLP is a neural network connecting multiple layers in a directed graph, which means that the signal path through the nodes only goes one way. The MLP network consists of input, output, and hidden layers. Each hidden layer consists of numerous perceptron’s which are called hidden layers or hidden unit. 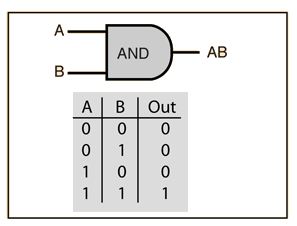